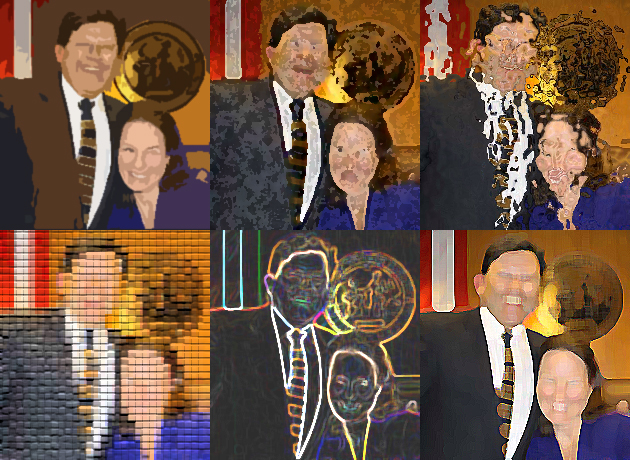 Unfortunately, the answer is…

…Yes, politicians are more likely than people in the general population to be sociopaths. I think you would find no expert in the field of sociopathy/psychopathy/antisocial personality disorder who would dispute this… That a small minority of human beings literally have no conscience was and is a bitter pill for our society to swallow – but it does explain a great many things, shamelessly deceitful political behavior being one.

Len and Terry Bernardo now have an excuse for their irresponsible behavior.