Posted on December 14, 2012 by Jon Dogar-Marinesco 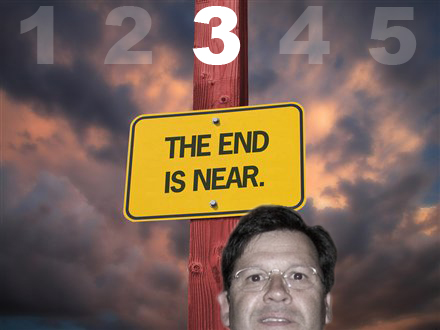 Meet the brains behind the fraud that is the Independence Party