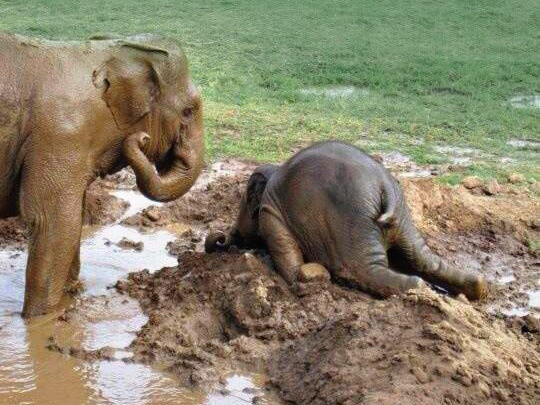 Ulster County Legislature:
All incumbent legislators have been nominated, except retiring Wayne Harris (District 9) and Terry Bernardo (District 21) who was a no-show (John Dawson got the nod).