Posted on January 8, 2018 by Jon Dogar-Marinesco 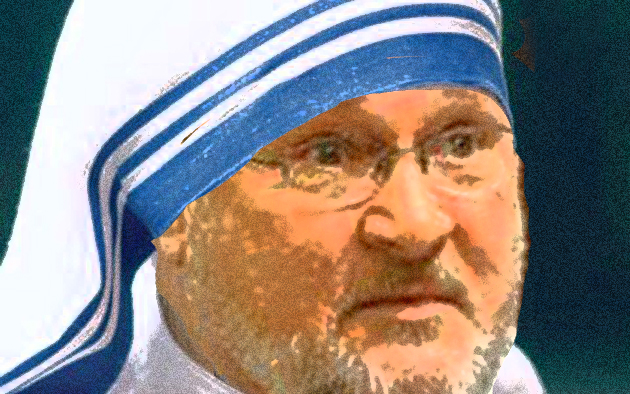 “The Lord has called me and I have decided to follow the path that our Lord has led me on. I am beginning my journey hopefully to be ordained in the Permanent Deaconate of the Roman Catholic Church… I will work to serve the needs of the poor, the infirmed, and all those I meet who need help. I look forward to preaching the word of God and showing my love of God and for my fellow men and women through how I conduct myself daily.”
– Carl Chipman

Unfortunately, the Merriam-Webster dictionary – and not the Bible – is the relevant book when one thinks of Carl Chipman:

Liar
1. a person who tells lies; has a reputation as a liar…
Synonyms: deceiver, fibber, false witness.
Usage: “Carl Chipman is a shameless liar.”

Traitor
1. a person who betrays a friend, principle; one who betrays another’s trust…
Synonyms: betrayer, backstabber, double-crosser.
Usage: “Carl Chipman has been called a traitor to the Republican Party’s cause.”

Brown noser
1. a person who acts in a grossly obsequious way…
Origin: the assumed result of ass-kissing.
Usage: “Carl Chipman has been brown-nosing all party chairmen to get lines on the ballot.”

If you still harbor the hope that Carl Chipman lived according to the Bible’s Matthew 7:12
click here for evidence to the contrary.

From keeping his fellow town board members in the dark to hiring his family members… from inventing conversations with non-existent banks to burning the burgers at a celebration of the town volunteers attended only by his family and a friend from Arizona… from covering for the biggest tax cheaters in town to making statements to the press without having awareness or understanding of the facts… Carl Chipman proved to be an accomplished asshole.

I hope everybody remembers the ultimate idiotic statement he made in Shawangunk Journal: “I want to make the Town of Rochester the world capital of gay marriages.”

Meanwhile, on Route 209 across A & M Hardware, this jewel brightened the town for the duration of Chipman’s ten years in office:

After ten years of milking his registration in the Republican Party to get elected under false pretenses, the POS announces:

“Effective yesterday I have changed my political party affiliation from the Republican Party to the Working Families Party. I believe the 2-party system has failed us and both the Republican and Democrat Parties kowtow to special interests which line their coffers with cash.”
– Carl Chipman

But, while despising both Parties that helped him make a living – Republicans and Democrats alike – Carl Chipman has no qualms about accepting from them the Pride of Ulster County Framed Sheet of Paper. Go figure! 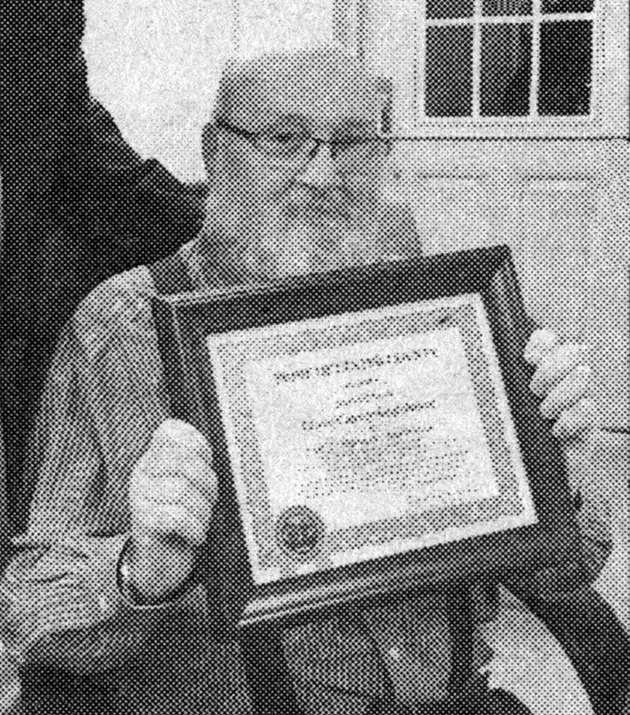 What more can I say Carlito, except… “adios and vaya con Dios!”