Posted on September 9, 2012 by Jon Dogar-Marinesco 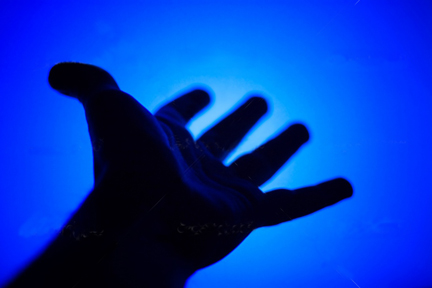 Remember how Terry Bernardo explained her presence at the Republican Convention?
It went like this, in her special brand of English:

All hard work and determination, right? Wrong! As Hugh Reynolds reveals
in Lies, damned lies and campaigns for office, Terry went to Tampa as a fill-in for the Ulster County GOP Chair:

Legislature Chairwoman Terry Bernardo, with husband Len in tow, attended the Republican convention as a delegate in Tampa last week, filling in for GOP chairman Rascoe. He had higher priorities.

“My daughter is getting married this Saturday (the 8th) and I’m paying for it,” he said. “Tampa was not in my plans. We’re glad Terry agreed to go as our delegate.”

For a five-day sojourn in Florida— in August, yet! — the tab wasn’t all that bad, said the well-heeled Bernardo. A couple of thousand dollars.

Bernardo, 46, an accomplished trapeze artist, called the convention, her first, “one of the most amazing experiences of my entire life.” She met all kinds of Republican bigwigs, as expected, including hanging with former senator Alfonse D’Amato, who it seems took a special shine to her. D’Amato asked after an old ally, former county chairman Pete Savago, so Bernardo put the two on the phone together. (Savago was in New Paltz watching the convention on TV.)

Bernardo said she almost touched Romney’s hand as he slapped fives down the aisle to make his acceptance speech. “You can see my hand in some of the videos,” she told me. Savago probably holds the record for attending Republican nominating conventions, always wearing his trademark lemon-colored sport jacket. I don’t know if he almost touched McKinley’s hand, however.

“You can see my hand in some of the videos.” Mission accomplished.

3 Responses to Almost there…