A present from the past: 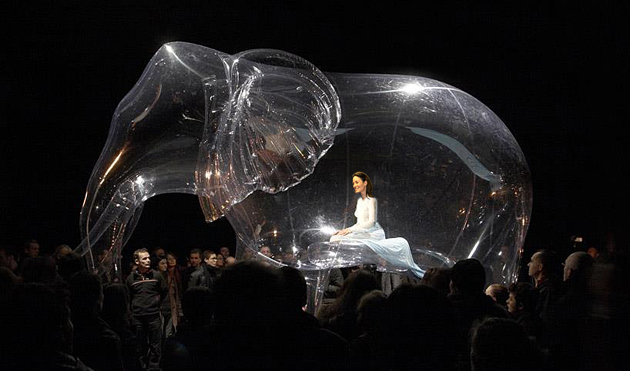 Considering myself an “accidental” politician – way “too honest” according to a party leader – I thought that upon ending my 4-year term as Councilwoman, I’d be out of politics for good.

I was honored with a plaque recognizing my dedicated service to the Town of Rochester. During the same January 2012 ceremony, Terry Bernardo – freshly elected Chairwoman of the Legislature – received a specially created “Pride of Rochester” certificate.

A few days later it was painful to watch our own Legislator from Rochester voting against the opinion expressed by Town Supervisor Carl Chipman. Later in the year the Legislature’s budget for 23 legislators dwarfed the previous one for 33 legislators. Promises were broken. Ethics conflicts abounded. Finding solutions to important problems took a back seat to unnecessary partisan bickering.

Soon enough I realized how hard it is to keep out of politics when a power-hungry politician bent on taking over the county acts with selfishness, financial irresponsibility and an embarrassing lack of leadership. How long are people going to vote for somebody who casually breaks the laws, hires all her friends on people’s dime, and avails herself of $160,000 in taxpayers’ money, compliments of IDA (Industrial Development Agency)?

It’s time to stop being used for one’s political ambitions. Legislative District 21 needs a true public servant. Rochester and East Wawarsing deserve a Legislator who listens and truly represents them, able to find the best solutions to our local issues. If anybody is tempted to dismiss my concerns because I ran for the same Legislature seat as Terry Bernardo, here is proof of bi-partisan outrage:

William West, former Chairman of Ulster County Legislature wrote to Roger Rascoe, the Ulster GOP chairman: “I would urge that as quickly as possible you meet with Ms. Terry Bernardo and ascertain whose team she is on – is her goal the destruction of the party? In a short two months she alone has caused more damage to our Republican party than any of the 30,000 county Republicans have ever done.”

Jeanette Provenzano, the Democratic Legislator, made her opinion public: “We waited over thirty years for a woman to be a Chairperson. Bernardo has done a disservice to all women in Ulster County.”

The reorganizational meeting for the coming Legislative year will be held on January 2. Bi-partisan predictions were made on Ulster County blogs. From the left (Ulster County Cloakroom): “But when it comes to Bernardo being bounced from her leadership post, I’ll always wager on timidity and entropy. In other words, it’s far easier to chicken-out and do nothing than it is to do hard work.” From the right (Liberty Coalition): “Bernardo gets reelected because none of the Republicans have enough backbone or spine to challenge her even though they are sealing their own fate for next year’s elections.”

Look at the bright side: Terry Bernardo could recycle her 2012 inaugural speech.

12 Responses to Pride of Rochester?