Another bald-faced lie from Carl Chipman

Posted on February 27, 2015 by Jon Dogar-Marinesco

In Slow down, Chipman! posted on November 24, 2014, I wrote about a ten days notice given by the Rochester CEO to IndyMac Bank, directing it to comply with the Unsafe Building Law and repair or remove the old barn on Route 209 “which is considered generally unsafe.”

I also wrote: “Ten days notice to IndyMac Bank that failed in 2008? Cute…”

On December 4, 2014, attending the Town Board meeting, I heard Supervisor Carl Chipman telling this lie:

The HPC has concerns with the brick house and the Old Dutch Barn located on Route 209. Once the barn was condemned the CEO contacted INDY MAC bank and they are planning to meet with the CEO to save this historic barn. Another step in the right direction.

See for yourself in the meeting’s minutes:

The CEO contacted INDY MAC bank? They are planning to meet with the CEO to save this historic barn? Really Chipman? Really? Because…

…IndyMac was an American bank based in California that failed in 2008 and was seized by the United States Federal Deposit Insurance Corporation (FDIC).

In March 2009 the FDIC put the assets – $32.01 billion at time of seizure – up for auction and the bulk of the business was sold to IMB HoldCo LLC who turned this into OneWest Bank.

The FDIC kept some of the assets and liabilities that it could not sell in a holding entity known as IndyMac Federal Bank, which would be slowly wound down.

On July 22, 2014 it was announced that CIT Group would be acquiring OneWest Bank for $3.4 billion. After the acquisition closed, it was reported that the bank would be merged with CIT’s commercial banking subsidiary and be called CIT Bank.

Carl Chipman, I’m calling you a liar. Prove me wrong! Tell us the name of the person at IndyMac who agreed to meet with our town’s CEO, and the phone number at which we can call for confirmation. Otherwise, you just took another step in the wrong direction.

Oops! I forgot, this is an election year… Sorry!

Now and then, a gem of a comment pops up on this blog. Now, as a case in point, let’s look at this one:

Just by looking at the signature – Smarter Than Jon Ever Was – you can tell the guy is a dreaming simpleton. After throwing a few insults, he states the obvious: There is an IndyMac Mortgage Services.

Anyone typing “IndyMac” in Google can see that:

I’m sure that taking some Remedial Reading would solve Smarter Than Jon Ever Was’ problems. I didn’t write a thing about IndyMac Mortgage Services. What I wrote was: IndyMac Bank failed on July 11, 2008.

If anybody believes that IndyMac Mortgage Services is IndyMac Bank’s heir… hey! it’s a free country! And here is free food for thought: if you type “Carl Chipman” on Zaba, you’ll get 34 Carl Chipmans, but not all of them are spreading bullshit in the Town of Rochester.

I know, I know, I will be castigated again for wasting my time on people lacking the balls to sign their comments, hiding behind email addresses with a 10 minutes shelf life: 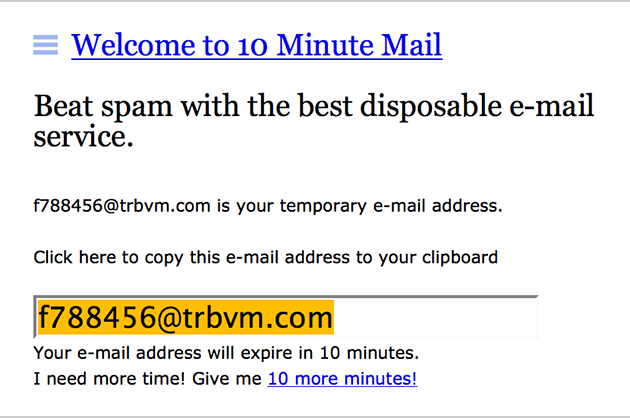 6 Responses to Another bald-faced lie from Carl Chipman