Posted on August 9, 2015 by Jon Dogar-Marinesco 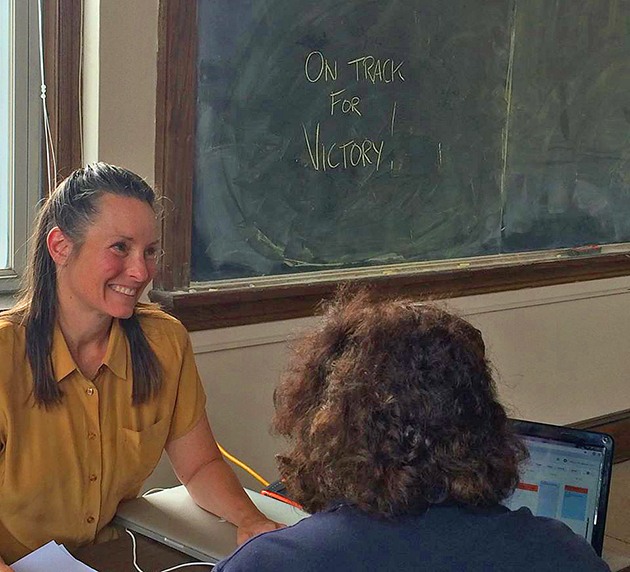 Terry “On Track For Victory” Bernardo and former Saugerties supervisor Kelly Myers are working hard to unseat the County Executive Mike Hein. It would have been nice to have at least one paid campaign staffer to help Kelly, but that – as anybody familiar with the Board of Elections’ Financial Disclosure Reports knows – it’s not in the cards:

Painfully aware that a closing balance of $286.09 it’s a joke, Terry decided to up the ante by accepting donations in bitcoins:

While the campaign counted the bitcoins, $820 was given to Terry on GiveForward, a website where donors are also able to share words of hope with the very sick people for whom the funds are raised.

Allow me to quote a few lines from the post Bernardo campaign: Fundraisers off limits to press (The Fray / recordonline.com)

Let it be known: Press are not invited to fundraisers for Ulster County executive candidate Terry Bernardo… Former Saugerties supervisor Kelly Myers, who’s working on Bernardo’s campaign, said Thursday that reporters will not be allowed at campaign fundraisers.

It’s too late to advise Bernardo’s campaign in time for today’s fundraiser at Wawarsing Rod and Gun Club in Napanoch, but please, take the poll below; its results may help Terry Bernardo plan better fundraisers in the future…