The joy of hacking

Posted on December 8, 2013 by Jon Dogar-Marinesco 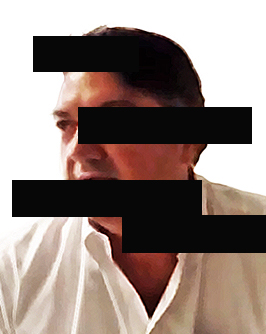 A day after I published David O’Halloran’s resignation letter – in a post headlined What should I convey to Dave? – he graciously leaked to me another email: 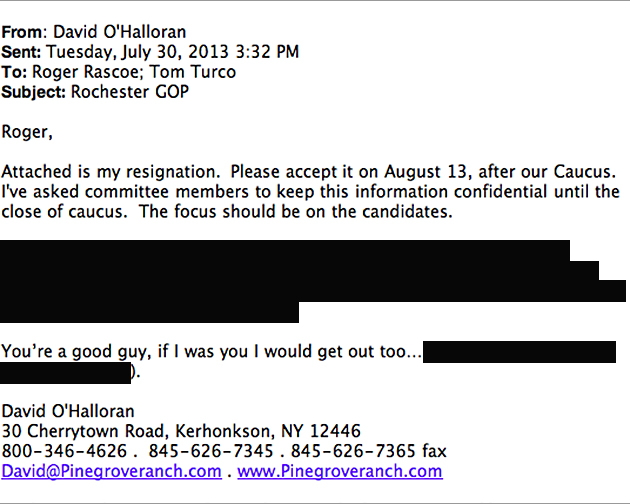 I didn’t know what made David O’Halloran believe that it’s OK to send me an email half blocked out, but I did not complain. Instead, I spent a few minutes on the computer retrieving the original email: 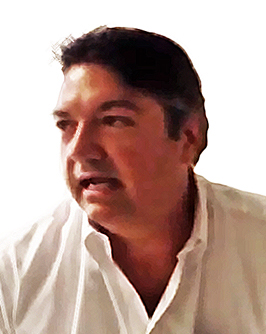 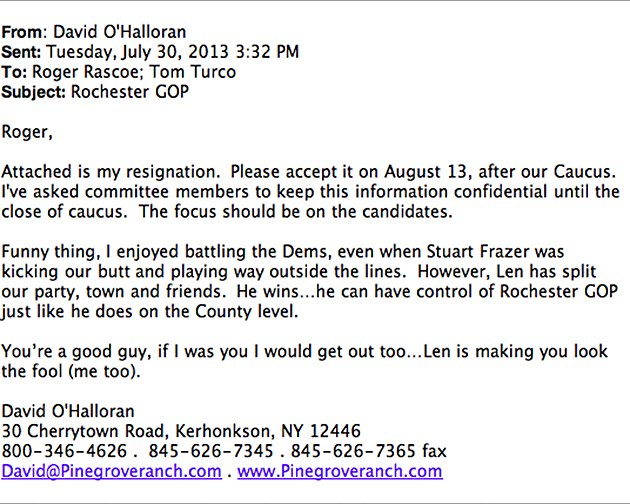 Let’s see what David tried to conceal from me…

Funny thing, I enjoyed battling the Dems, even when Stuart Frazer was kicking our butt and playing way outside the lines.

Of course, by “battling the Dems” he meant contributing $500 to Pam Duke’s campaign.

However, Len has split our party, town and friends.

When exactly did he experience the epiphany? ‘Cause as recently as March 2013 he was pretty deep in the Bernardos’ asses.

He wins…he can have control of Rochester GOP just like he does on the County level.

This bothers me the most. Think about it… The Chairman of the Republican Committee calls it quits and has no problem with the Independence Party taking control of the Rochester GOP.

Len is making you look the fool (me too).

This is so fuzzy you could read it two ways. Either Len is also making David look the fool, or David too makes Roger Rascoe look like a fool. I hope this illustration helps you to choose the intended meaning: 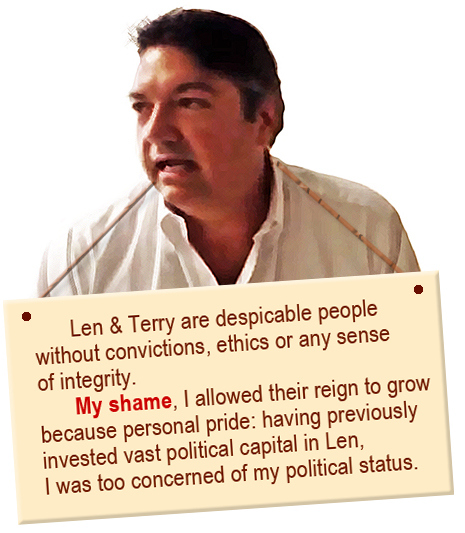 3 Responses to The joy of hacking